Apple Wanted the iPhone to Have End-to-End Encryption. Then the FBI Stepped In

Apple Wanted the iPhone to Have End-to-End Encryption. Then the FBI Stepped In

pple had intended to make end-to-end encryption of an entire device’s data, which would then be uploaded to iCloud, available to customers. But then the FBI stepped in and put the kibosh on those plans.
The problem, according to law enforcement: Fully locked-down iPhones could be a roadblock to investigations, like the probe into a Saudi Air Force officer who shot three people dead at a Pensacola, Florida naval base last month.
U.S. Attorney General William Barr publicly asked Apple to unlock the two iPhones the shooter had in his possession. The company eventually did hand over backups from his iCloud account, but the whole ordeal shone a light on the back-and-forth dialogue going on between the U.S. government and tech companies that disagree about whether or not end-to-end encryption should be allowed. Just last month, both Democratic and Republican senators considered legislation to ban end-to-end encryption, using unrecoverable evidence in crimes against children as an example.

Apple had been planning to introduce end-to-end encryption for over two years and even told the FBI, according to a Reuters report that cited one current and three former Bureau officials, as well as one current and one former Apple employee. Shortly thereafter, the FBI’s cybercrime agents and its operational technology division came out as staunchly opposed to those plans because it would make it impossible for Apple to recover people’s messages for use in investigations.


“Legal killed it, for reasons you can imagine,” another former Apple employee told Reuters. “They decided they weren’t going to poke the bear anymore.”
In this case, the bear is the government. In 2016, a nearly identical showdown between the FBI and Apple took place after the two parties got into a legal battle over access to an iPhone owned by a suspect in the San Bernardino, California mass shooting.
The nixed encryption plans are a loss for iPhone users because end-to-end encryption is more advanced than today’s industry standard for security: basic encryption. Loads of companies use encryption, which basically scrambles the contents of a message or some other snippet of data, rendering it completely useless without the decryption key, which can unshuffle the jargon and restore the original.

Under this framework, a company usually has the cryptographic encryption key, which means the data isn’t truly safe if a government or hacker gets their hands on the key. End-to-end encryption, though, means only the, well, end computer—the one receiving the data—has the encryption key stored. In theory, that person’s computer could still be hacked and the encryption key could be forfeited, but it really reduces those odds. 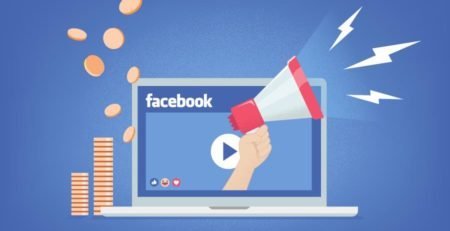 0 Facebook ads and social media marketing in Sri Lanka have picked up in the recent past. The opportunities... read more 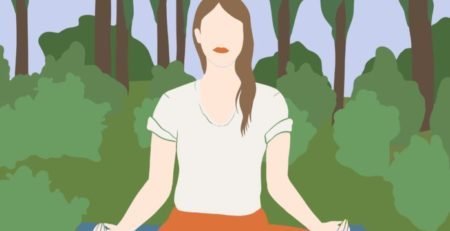 Spreading Yourself a Little Thin? Tips to Recover

0 Freelancing can be a grind. Finding the right balance between work and home can be just as difficult as... read more 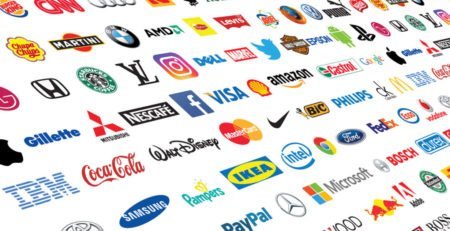 The Life of a Logo: Who You Should Hire to Create It

0 The best logos are so effective that you can recognize the brand they represent without even seeing the... read more 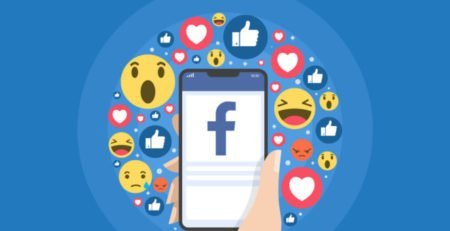 0 Facebook Facebook remains one of the most popular platforms in Sri Lanka, with 6 million users active every month.... read more How to Use Facebook Groups to Build Your Personal Brand

0 If you spend more time in a Facebook group than talking to people IRL, you aren’t alone. The... read more 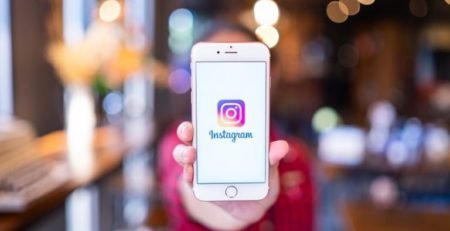 2 What’s the appeal of Instagram? First, ask yourself: Why do you spend hours scrolling through other people’s photos?... read more 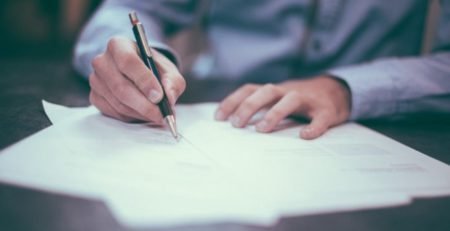 How to Incorporate Your Small Business

1 At some point, every small business needs to incorporate, and the type of company you choose to form... read more

Email Marketing Mistakes and What to Do About Them

0 E-mail marketing is one of the most effective means of content marketing available to companies today. In fact, it... read more